The developer population from across the globe is stated to reach 28.7 million by 2024 which is an increase by approximately 4.8 million compared to the number in 2019. So what is so appealing in this field that it’s drawing in more people into it as days pass? Before we understand that let’s understand WHAT PROGRAMMING IS?

A programming language is nothing but a set/sequence of instructions that allow us to produce some specific output. Programming isn’t a new buzz word but actually has been in use for centuries now. Dating back to the early 1800s, examples of applications of programmable machines could be seen in piano players and music boxes.  Early computers like the Colossus were programmed by modifying the circuitry rather than depending on a prior stored program. Then came along the first gen programming languages that allowed users to write instructions in a numeric form which could be executed by the hardware directly. The following generations of languages aimed to become more efficient and readable for the common man. The current trending languages like Javascript and Python have gained their importance due to their readability and wide range of usability.

The syntax of early programming languages was much complicated. Syntax highlighting is used to have a different representation for keywords, numbers etc. For instance: 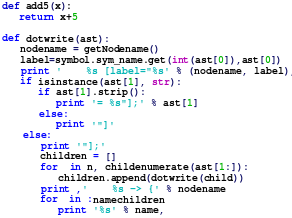 With years, the IT sector across nations have been growing at an exponential rate. India is showing promising growth in this sector, firms like TCS have set benchmarks in 2020 by becoming the world’s most valued IT firm being valued at $144.73 billion. The IT sector in India is set to grow by 7.7% in the fiscal year of 2020 and have a net valuation of $191 billion. The sector currently comprises 4.36 million working individuals. 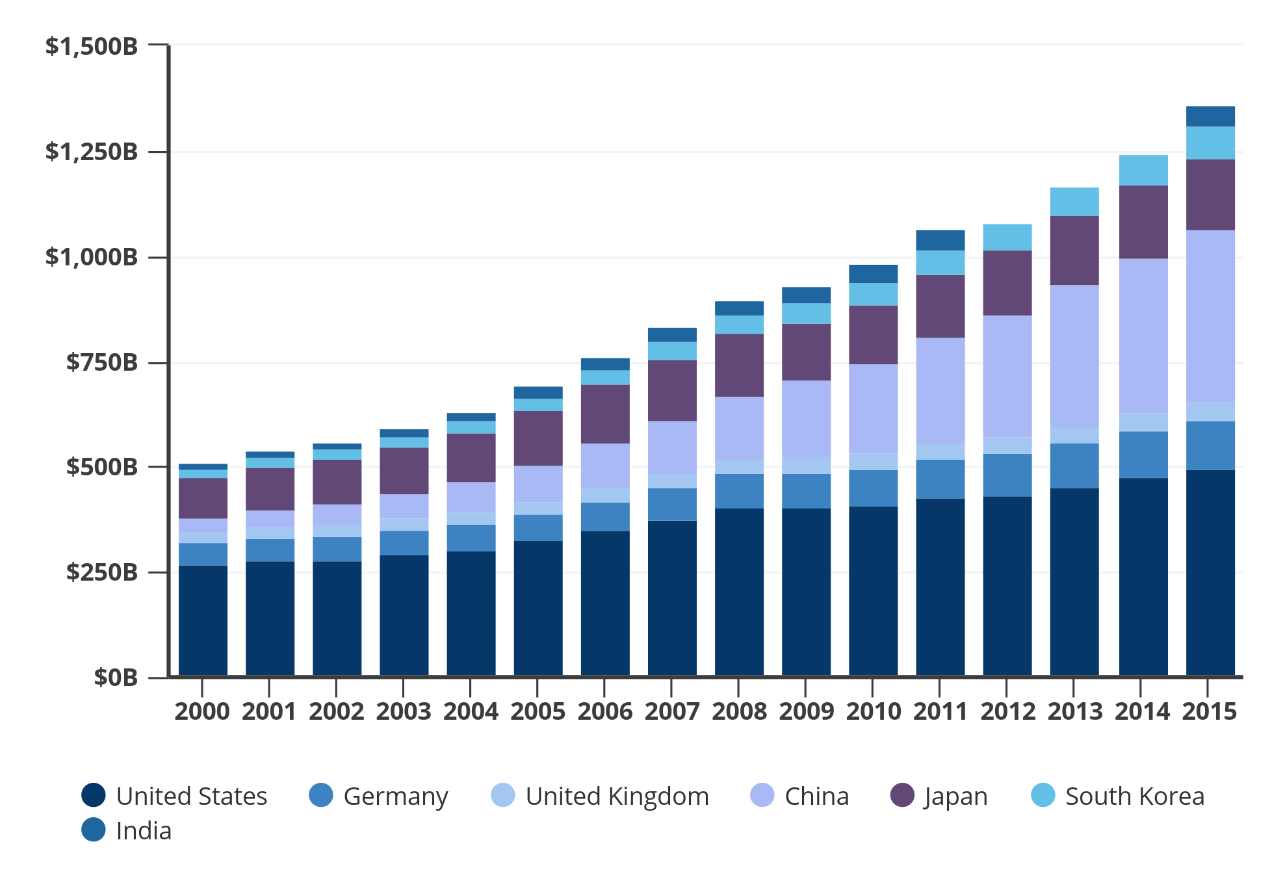 So why is working in this industry so attractive to the young minds? Is it the high pay scales, gaining work experience with the tech giants or the maybe both? This industry strives to have minds onboard who can be creative and analytical at the same time. For every attractive website you have been on, there is a highly creative team of developers who worked to make it come true. The constant need for individuals to come up with out of the box solutions makes this industry challenging and a step ahead of the remaining sectors. In the end a few lines of code continues to govern our ways of life.